Reporting on protests can be dangerous for journalists, who face various risks including assault and arrest. Reporters Without Borders (RSF) has compiled some tips for journalists to better prepare and mitigate the risks while covering these events.

In many places in the world, journalists covering protests are at risk of being pepper sprayed, physically assaulted and even sometimes detained alongside protesters. Not all demonstrations will escalate beyond a peaceful march, but journalists need to be ready for anything as these events can easily devolve into dangerous situations. While getting the story is important, ensuring one’s own safety as a journalist should be a paramount concern. 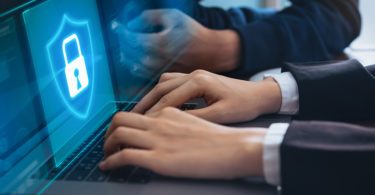 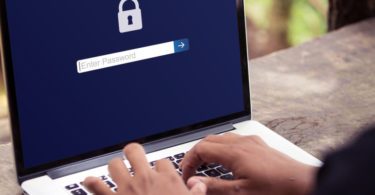 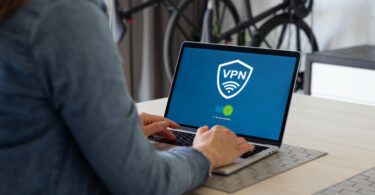