Shocked by the revelations by a consortium of media outlets that nearly 200 journalists in 20 countries were targeted for surveillance by clients of NSO Group, the Israeli company that sells the Pegasus spyware, Reporters Without Borders (RSF) announces its intention to bring legal action against those responsible for this mass surveillance.

“This is appalling,” RSF secretary-general Christophe Deloire said. “The revelations about the use of the Pegasus spyware inspire shock and revulsion, given the extent of the surveillance and targeting of journalists. No, NSO Group does not contribute to ‘global security and stability,’ contrary to what the company claims. Pegasus is a vile and loathsome tool, invented by digital mercenaries and prized by ‘press freedom predators’ for use in persecuting journalists.”

“In 2020, we branded NSO Group as a ‘digital predator’ and contributed to WhatsApp’s lawsuit against the Israeli company in the United States. We will do everything to ensure that NSO Group is punished for the crimes it has committed and the tragedies it has made possible. The justice systems in democratic countries must address this extremely serious matter, establish the facts and punish those responsible. RSF is currently deciding on the legal action it will take in one or more countries. We urge targeted journalists and media to contact us in order to join in an appropriate legal response to the revelations about the Pegasus spyware.”

Deloire added: “The revelations about the Pegasus software are a call for change. We urge democratic governments to place an immediate moratorium on the sale of surveillance technology until safeguards have been established to prevent its oppressive use.”

At least 180 journalists in 20 countries have been targeted by the Israeli spyware company’s clients from 2016 to June 2021. NSO Group’s clients include both authoritarian governments such as those of Saudi Arabia, Algeria, Morocco and Bahrain, and democracies, such as Mexico and India. All regions of the world are concerned, from Hungary, Turkey and Azerbaijan in Europe, to Togo and Rwanda in Africa.

RSF began sounding the alarm about this spyware in 2017, notably after it was used to spy on Mexican journalists. We subsequently denounced its use against journalists in Saudi Arabia, India, Morocco and Azerbaijan.

RSF hails the quality of the investigations by the media outlets that cooperated in producing these revelations about Pegasus, and the information provided by ForbiddenStories, the Amnesty Security Lab and previously by CitizenLab 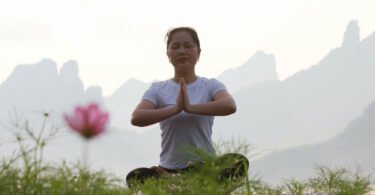 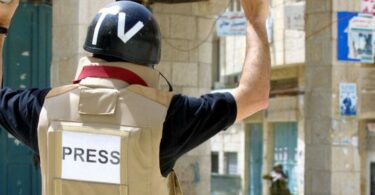 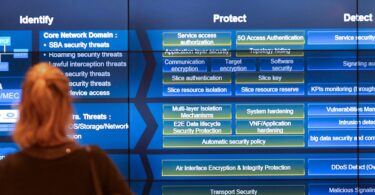