If China really considers web surveillance “against human rights”, why does it continue to spy on journalists?

As a senior Chinese official denounced web surveillance as “against human rights,” Reporters Without Borders (RSF) denounces the hypocritical stance taken by the Beijing regime and calls for an end to surveillance on journalists and their sources.

Reporters Without Borders (RSF) denounces the hypocritical stance taken by the Beijing regime and calls for an end to surveillance on journalists and their sources, which it has been practicing on a massive scale within its borders and also in the world.

“The Beijing regime shows outrageous hypocrisy in pretending that it is interested in human rights while in practice it tramples them on a daily basis,” says Cédric Alviani, the head of Reporters Without Borders’ (RSF) East Asia desk, who pointed out that “Beijing’s Internet surveillance policy poses a serious threat to journalists and their sources.”

China leads the world in mass electronic surveillance and is expected to reach an unprecedented ratio of one CCTV camera for every two people by 2022. Chinese-style surveillance is becoming a global threat as this technology, which includes artificial intelligence and facial recognition, is sold to a growing number of countries.

In a report titled “China’s Pursuit of a New World Media Order” published last year, RSF revealed Beijing’s strategy to control information beyond its borders, a project that poses a threat to press freedom throughout the world. 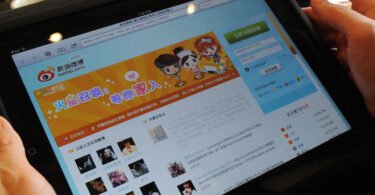 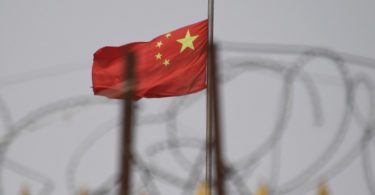 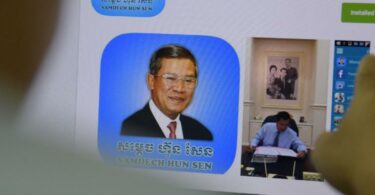